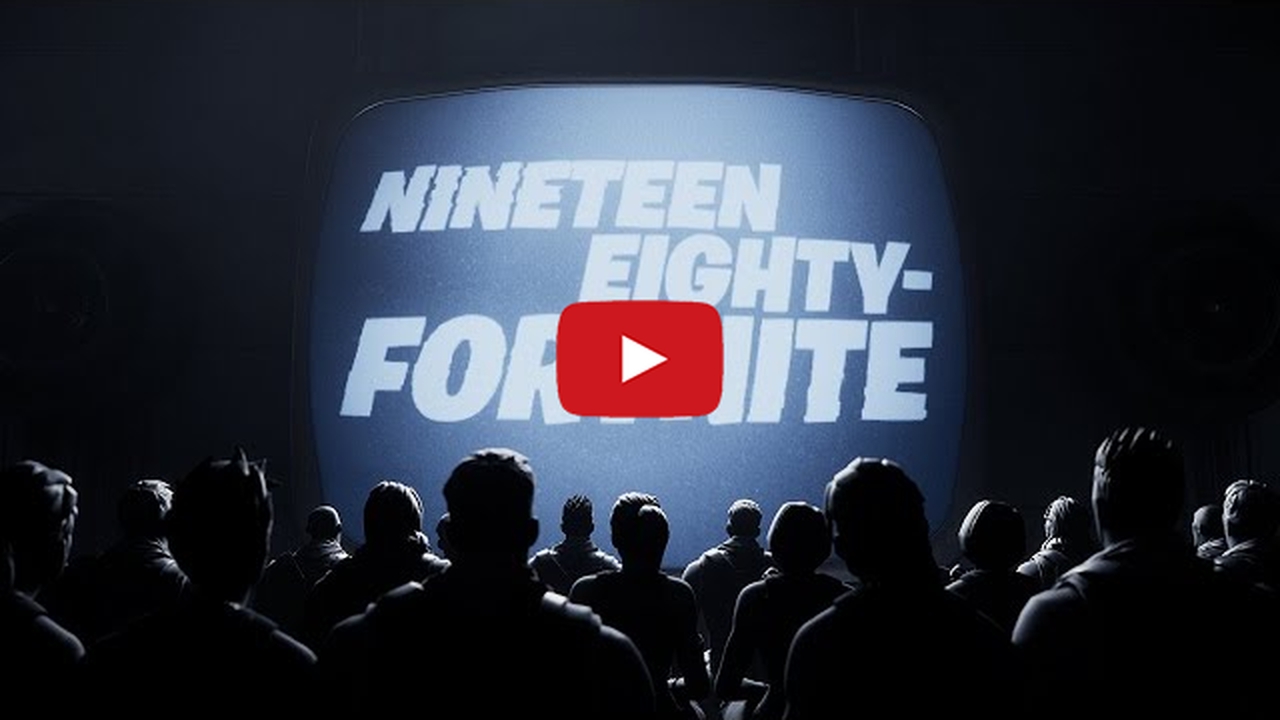 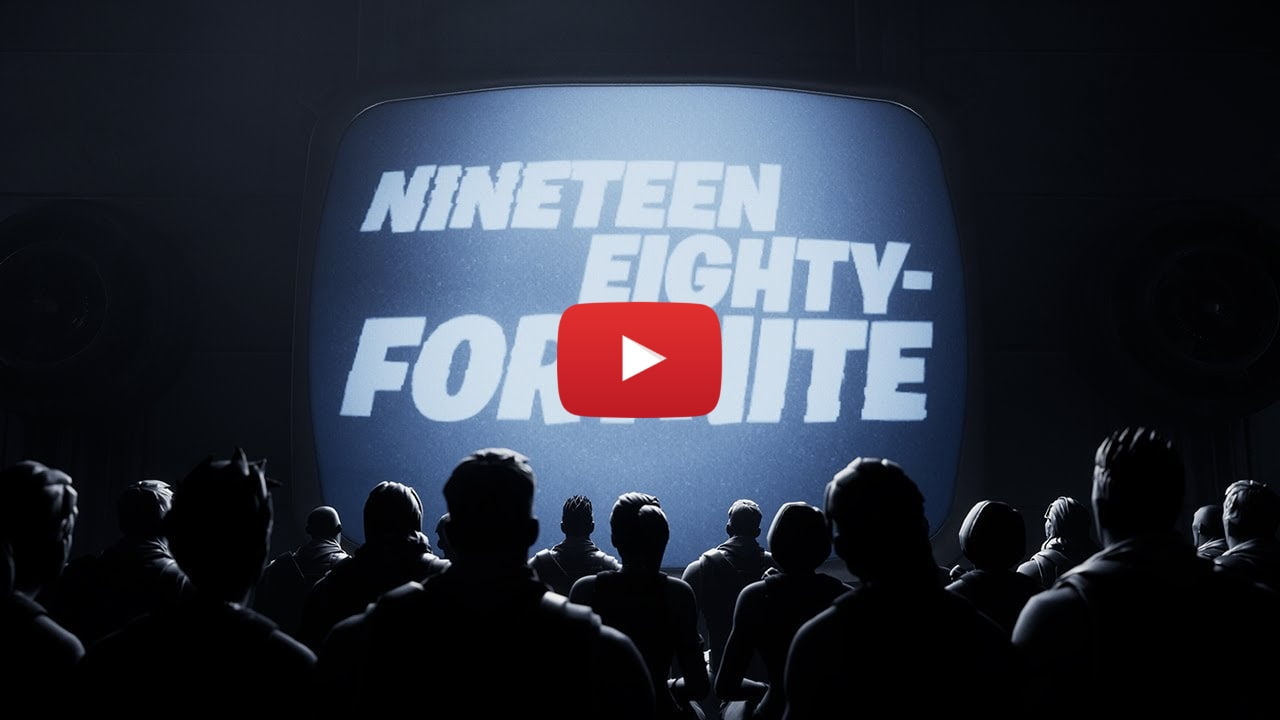 Epic Games has launched a #FreeFortnite campaign against Apple, complete with a video calling for users to join the fight to stop 2020 form becoming '1984'.
Apple has blocked Fortnite from the App Store, removing everyone’s ability to install and update the game on iOS devices, while instructing Epic to “remove the ‘Epic direct payment’ feature”. Apple is keeping prices high so they can collect 30% of your payments, and is blocking Fortnite in order to prevent Epic from passing on the savings from direct payments to you! Join the fight against @AppStore on social media with #FreeFortnite
This morning Epic Games launched a direct payment feature in Fortnight that saved users 20% but didn't give Apple 30% of its revenue. Apple promptly pulled the app from the App Store but the company was expecting this response and was ready with a lawsuit accusing Apple of anti-competitive restraints and monopolistic practices.