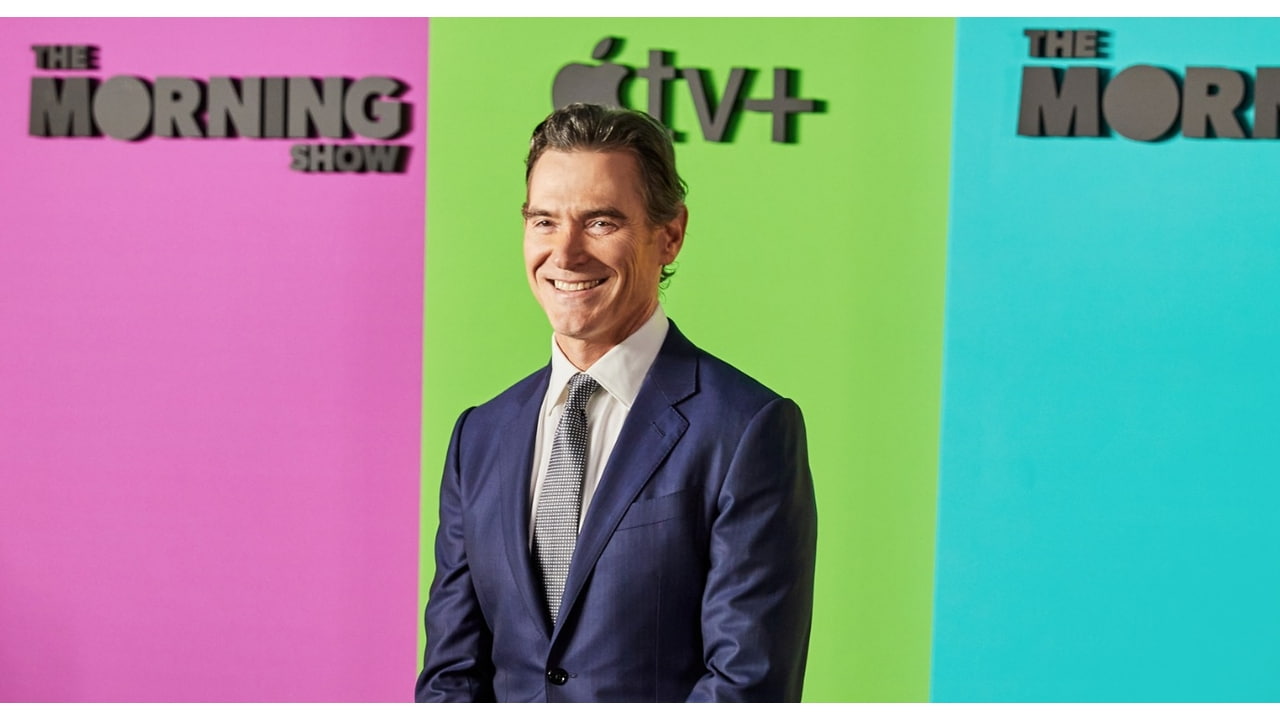 Billy Crudup has won the Critics' Choice award for Best Supporting Actor in a Drama Series for his performance in 'The Morning Show'. The 25th Annual Critics' Choice Awards were announced live from the Barker Hangar in Santa Monica last night.
The award is a first for The Morning Show and the Apple TV+ streaming service. The Morning Show, Jennifer Aniston, and Reese Witherspoon were nominated for Golden Globe awards but did not end up winning.
—–
In the film categories, “Once Upon a Time…In Hollywood” took home four awards, the most of the night, including Best Picture, Best Supporting Actor for Brad Pitt, Best Original Screenplay for Quentin Tarantino, and Best Production Design for Barbara Ling and Nancy Haigh. “1917” followed closely behind, winning three categories.

Apple is Working on a ‚Pro Mode‘ for macOS
Apple’s Mac Sales Dropped 5.3% in Q4 Despite PC Market Growth of 4.8% [Report]
To Top