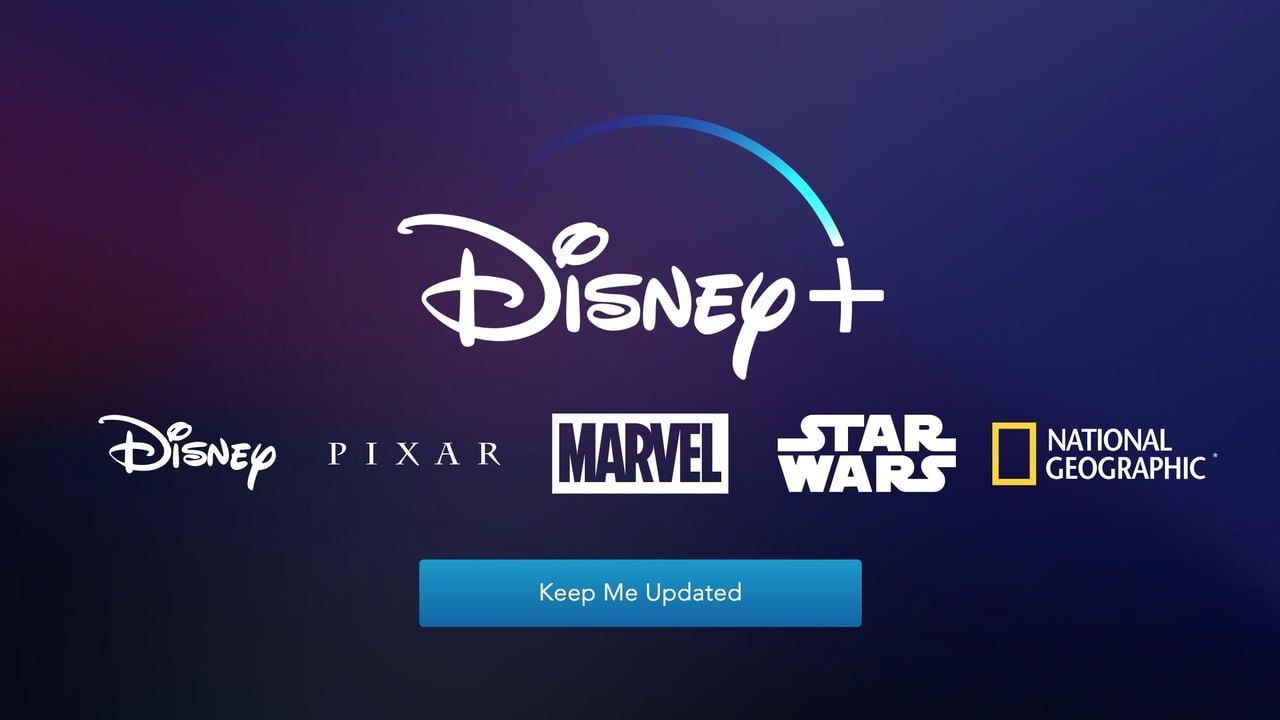 Disney CEO Bob Iger has confirmed that Disney+ will be available on Fire TV after all.
When launch information for Disney+ was announced back in August, the service listed numerous compatible platforms and devices including the Apple TV; however, Fire TV was notably missing.
In an interview with CNBC following its fiscal fourth-quarter earnings, Iger confirmed that Disney+ will be distributed on Amazon's Fire TV; as well as, smart TVs from Samsung and LG.