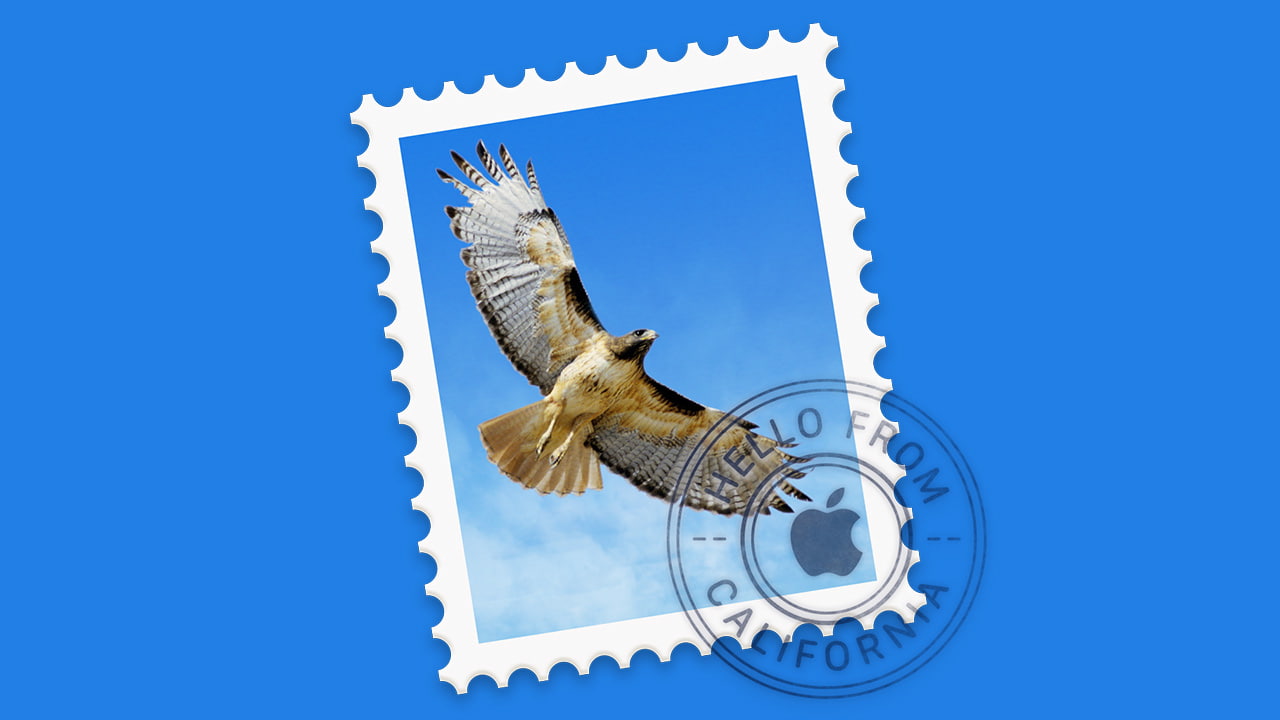 The upgrade to macOS Catalina is causing Mail data loss for some users, according to Michael Tsai, developer of the popular SpamSieve plug-in.
According to Tsai, he's been contacted by numerous users who report that after updating from Mojave to Catalina large numbers of messages are missing or incomplete. Additionally, moving messages between mailboxes via drag-and-drop or AppleScript can also result in blank message (only headers) on Mac. If those messages are moved to a server mailbox, other devices see them as deleted and then sync that back to the original Mac where they disappear as well.
Tsai is advising users to hold off on updating to Catalina if they haven't already.