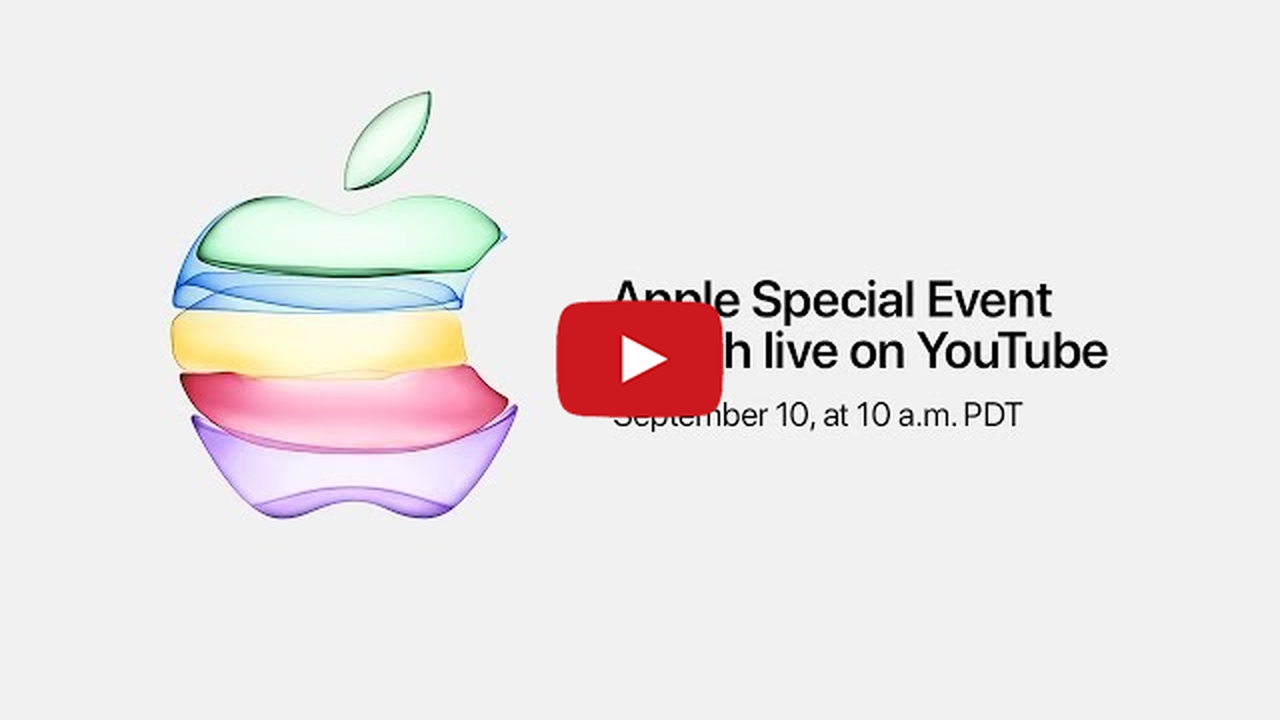 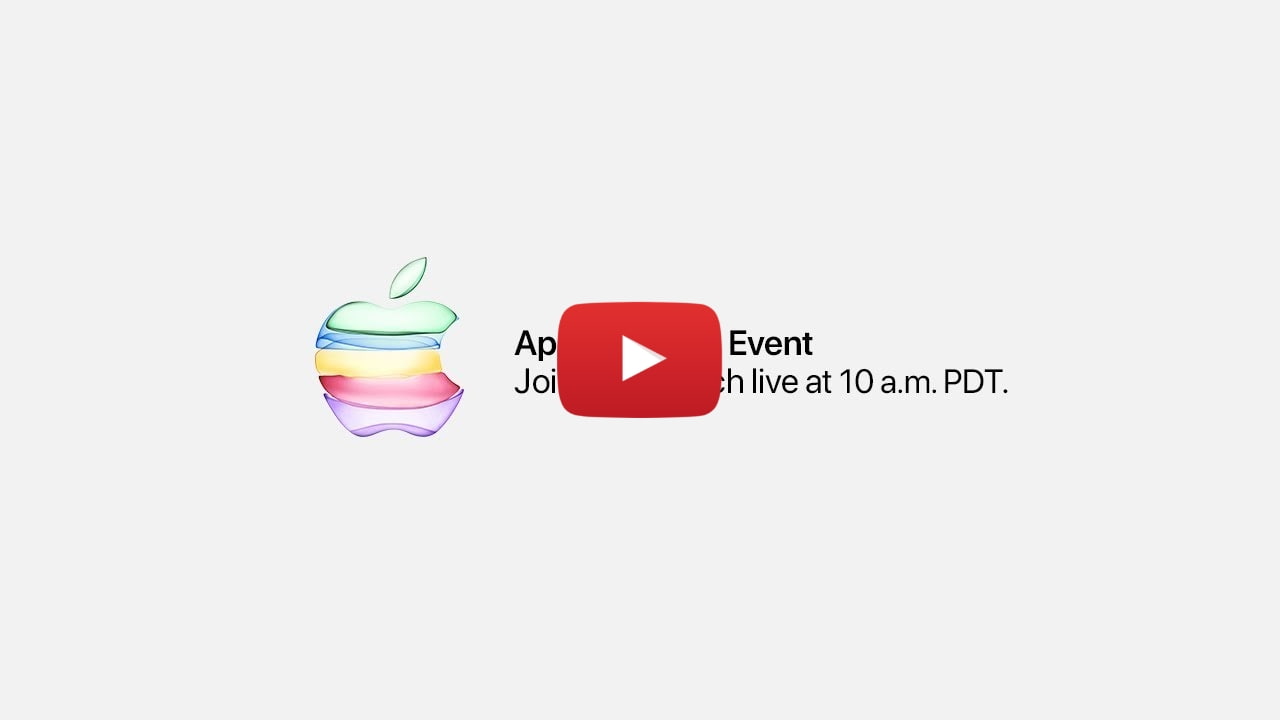 Apple has announced that it will live stream its September 10th press event on YouTube for the first time. The company is widely expected to reveal new iPhones, Apple Watches, and more during the keynote.
Cupertino calling. Join us for an Apple special event live from the Steve Jobs Theater on September 10 at 10 a.m. PDT. Set a reminder and we’ll send an update before the show.
Users will also be able to stream the event via the Apple Events app on the Apple TV or via Apple's own website.